About Pax Prentiss and Passages Malibu

About Pax Prentiss and Passages Malibu

Pax Prentiss is the CEO and cofounder of Passages Malibu and Passages Ventura. For ten years, however, Pax was addicted to heroin, cocaine, and alcohol. Even though he wanted to stop, he still risked losing everything on a daily basis due to his risky and dangerous behaviors.

Pax did things he was not proud of during this time. He stole from his friends and family, sold his possessions, defrauded credit companies and wrote fraudulent checks. He eventually tried to steal from a heroin dealer and was hospitalized. Above all else, Pax wanted to quit because he had a newborn daughter and needed to be there for her.

Pax and his father, Chris, tried many times to get Pax sober. Whether it was detoxing at home, in a remote cabin, going to AA meetings, or staying in residential treatment centers for up to three months at a time, Pax was unable to stop himself from relapsing.

After some contemplation, Pax and Chris realized that he could not stop himself from using drugs and alcohol because his underlying causes of addiction were not being properly treated. He was simply sobering up for a time but ultimately still retaining the same problems that were causing him to abuse drugs and alcohol in the first place. 12-step programs and other methods were not helping him resolve the greater issues at hand, so something else had to be done.

Pax and his father retreated from conventional rehabilitation programs because they were not providing Pax with what he needed. They were eventually able to devise a program that let Pax identify and resolve the underlying causes of addiction on his own. This program was all-natural and far different than anything he had experienced at the numerous treatment centers he had enrolled with.

Pax took a holistic, non-12-step journey that put him in a position of power instead of weakness. Pax did not rely on a “higher power” for strength this time and he no longer believed that addiction was a disease (two founding principles of 12-step programs). This revelation allowed him to deeply reflect on the underlying cause of his addiction and safely remove it on his own.

For the first time in ten years, Pax no longer felt a psychological or physical desire to use drugs and alcohol.

After years of failed attempts with other treatment centers, Chris and Pax understood that they had developed something truly unique and worthwhile. They soon created Passages Malibu in 2001 as a revolutionary new treatment center that focuses on the individual and does not view addiction as a disease. This approach, combined with a preference for one-on-one therapy over group therapy, is what has enabled Passages Malibu to help thousands of clients find sobriety.

Over fifteen years later, the award-winning facility has gone on to revolutionize the way the clients view themselves and their own recovery. When you are ready to receive the best inpatient rehab possible, call our Admissions Department and get the help you need.

Our admissions staff is standing by 24/7 to answer any questions you may have about our facilities. Call us anytime or click below to verify your insurance benefits online now. 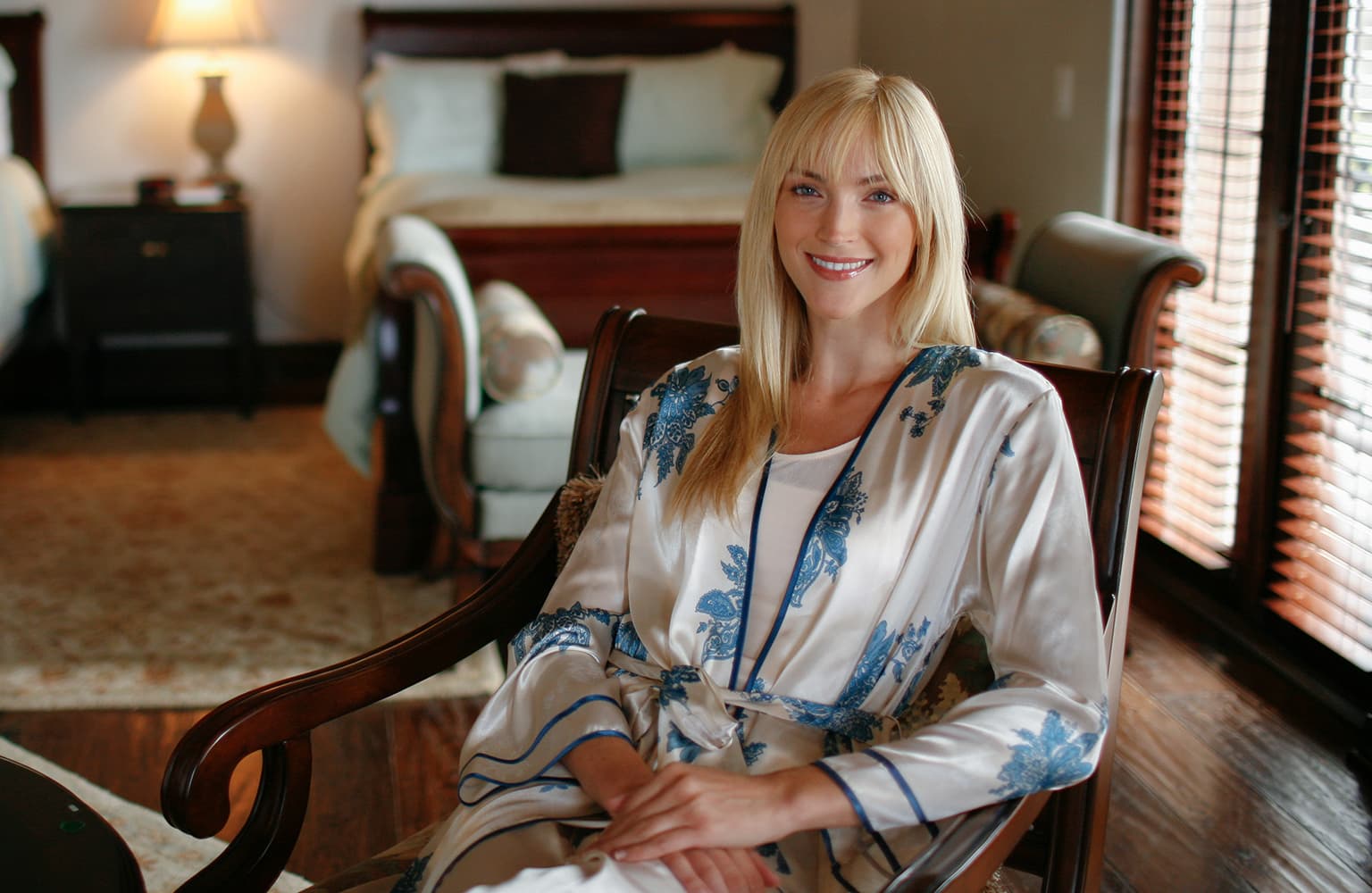 Our admissions staff is standing by 24/7 to answer any questions you may have about our facilities. Call us anytime or click below to verify your insurance benefits online now. 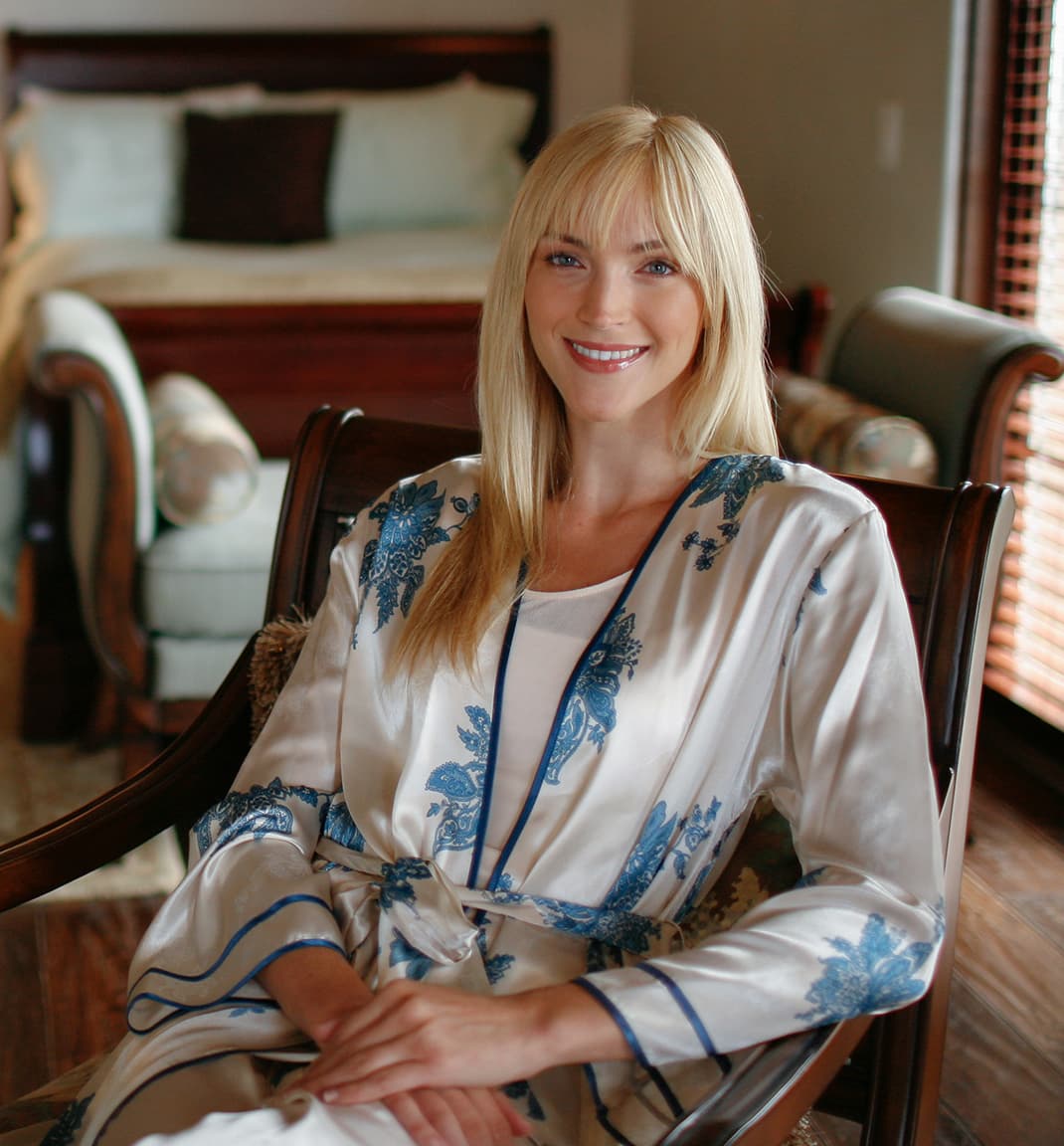 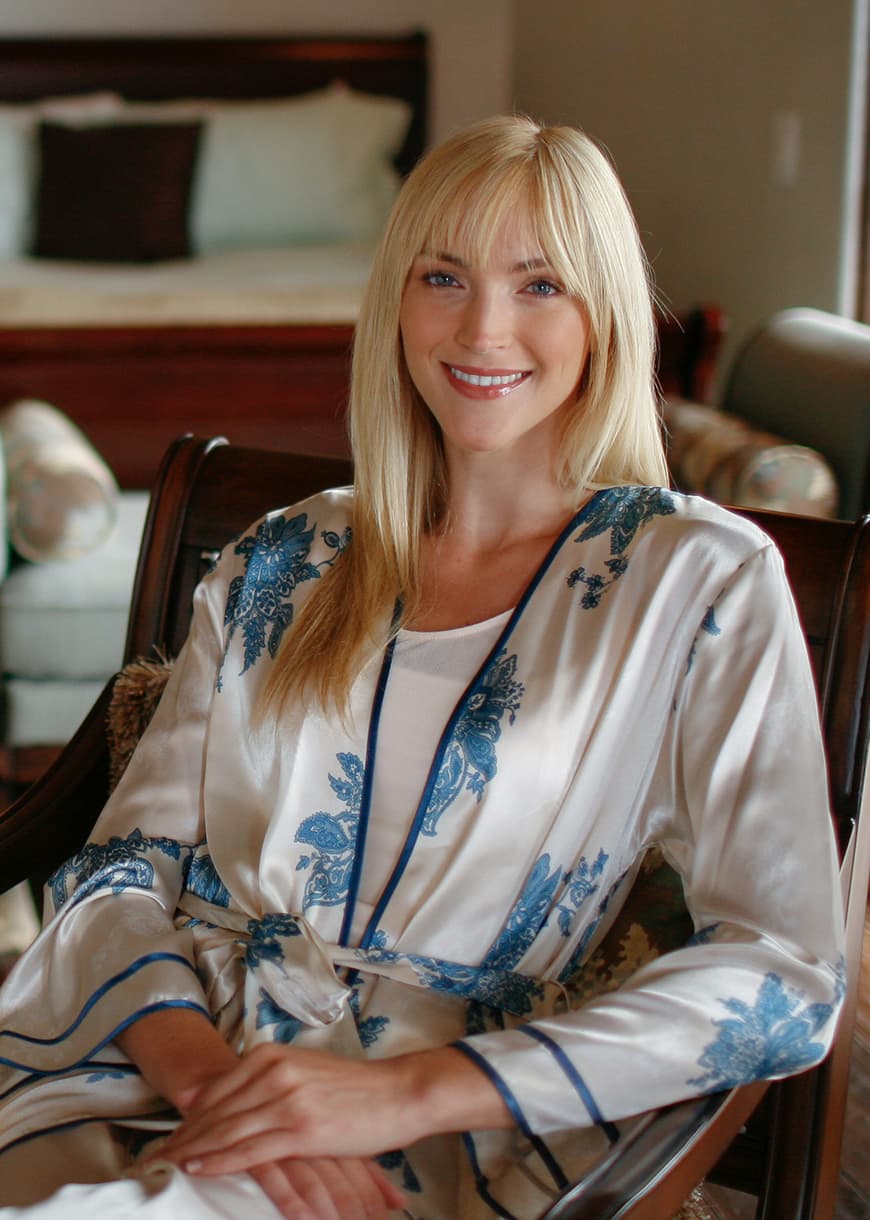 Treatment at Passages is affordable
with the help of insurance coverage

Contact Passages confidentially today and receive free information on our treatment centers. To get started give us a call or fill out the contact form below. We are always available 24/7.